When Islandport asked me to meet with a videographer, to talk about the inspiration behind Cooper and Packrat, I said, “Sure!”

But as the date got closer and closer,  I became more and more nervous. What should I say?  How would I stand?  Where would we film it?  And more importantly,

What would I wear!?

The morning of, I still hadn’t finalized all I wanted to say.  What hadn’t been said or blogged about already?  I found myself awake at 5am, so I headed out in my kayak, determined to find some inspiration.

And there, in the middle of the lake, it all came together. 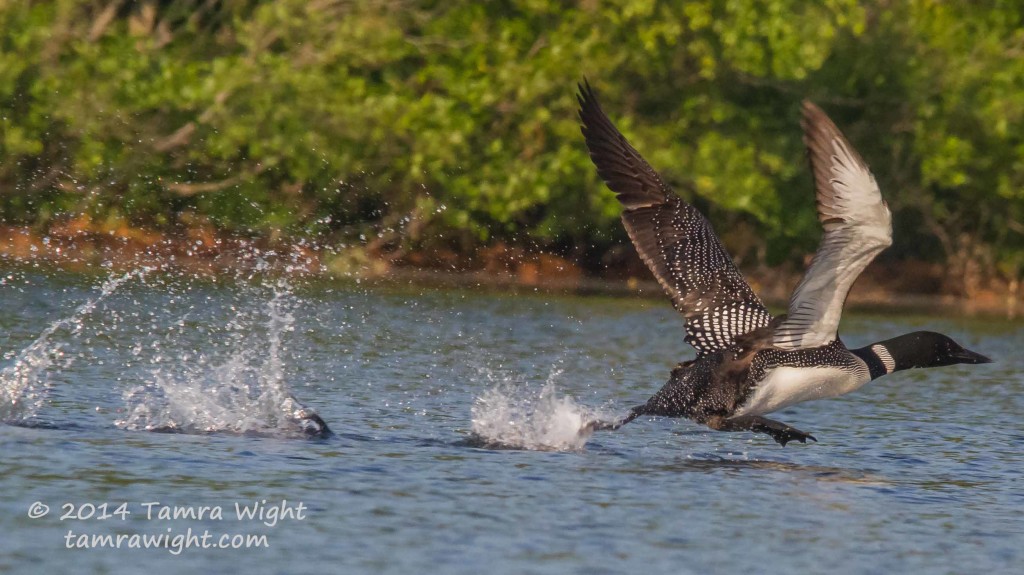 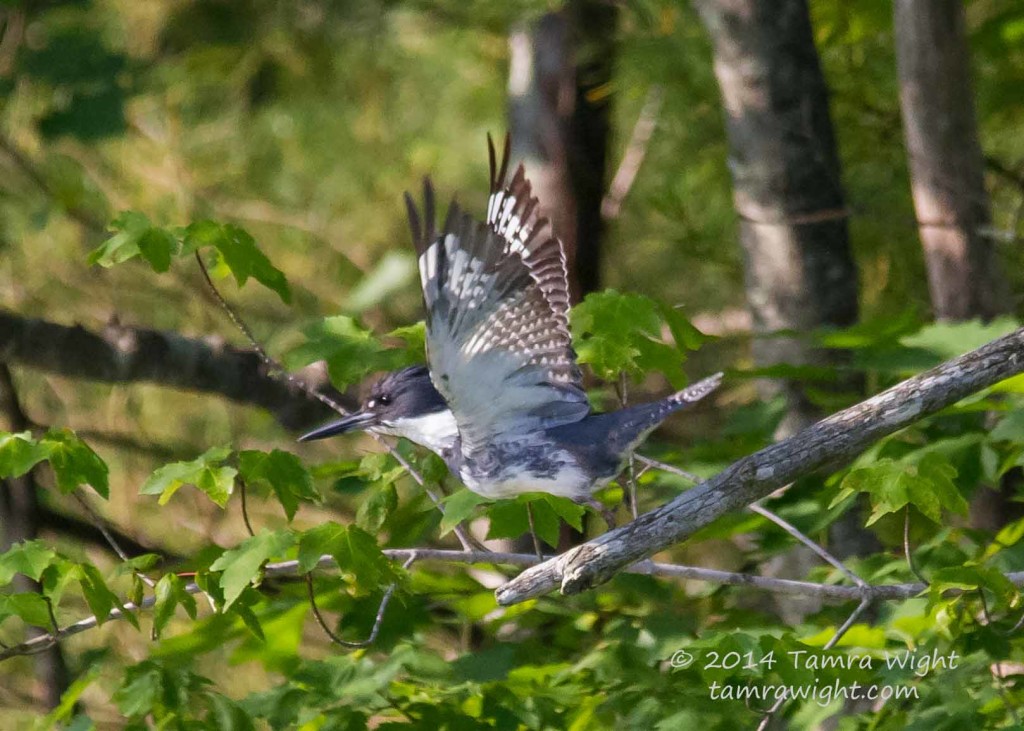 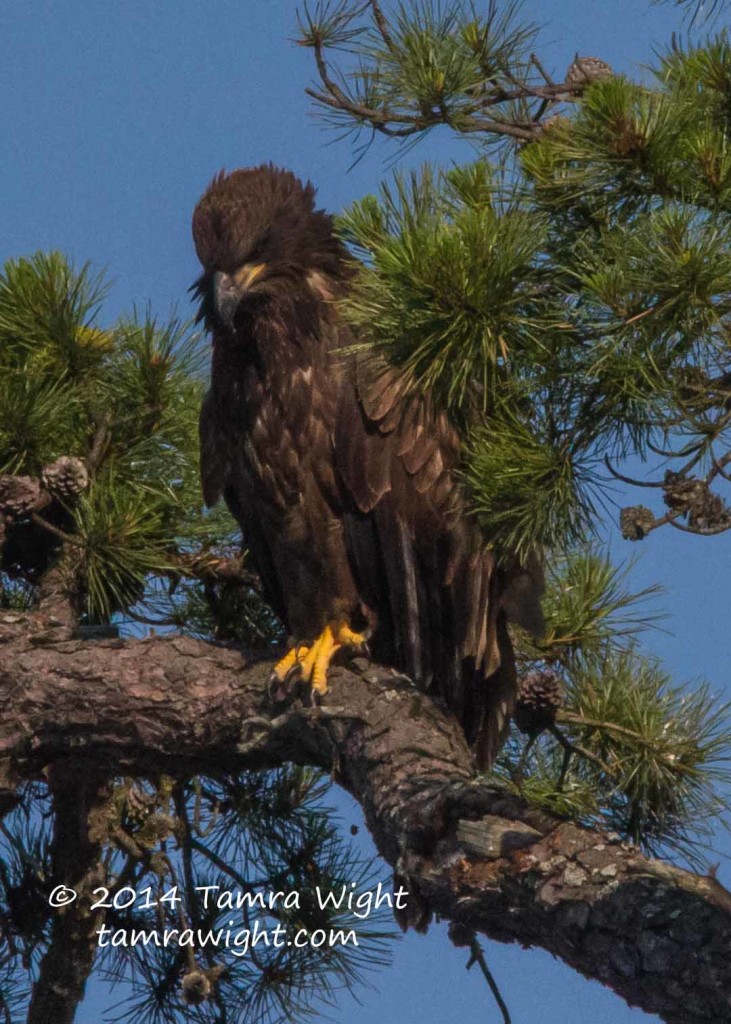 I remembered why I’d written Cooper’s story.  I remembered the reader’s letters I’d received so far, and some of the questions they’d asked me along the way.

Looking back, I need not have worried so.  The videographer, John McCain, put me right at ease by asking about all my favorite things.  The books, the campground and the wildlife.   We took a walk around the campground first and of course, he wanted to film on the lake’s edge.

After we were done taping my talk, Dave and I took John on a tour of the lake to find the loons and eagles.  It happened to be a glorious day, and we spent quite awhile out there, enjoying the views.

After I’d said goodbye to John, and he assured me the video would be wonderful, I looked at David and said, “Whew!  That wasn’t so bad.  But I’m glad it’s done.”

Little did I know, right at that moment, there was an e-mail in my in-box from Melissa, telling me they were sending a photographer in a couple weeks to get “a few photos”.