Working behind a campground counter is never, ever boring.  One of my favorite perks of the job, is when young campers share things with me they’ve found or seen in camp.   I’m not talking about everyday things like a flower or a bird feather.   I mean the cool and unusual stuff.

a turtle that had (sadly) been run over but (luckily) still lived . . .

If I don’t know what they have, we google it right then and there.

For example:  Over Labor Day weekend, a couple of my seasonal kids rushed into the store.  They were obviously frantic.

“Tami! Quick! What do you do when a baby squirrel has fallen out of its nest and the Mom isn’t coming for it?”

So I looked it up.  Of course, the first thing we did, was have them call a squirrel rehabilitator.

While they waited though for a response, they wanted to do the right thing.  The girls would rush in, ask a question and rush out to perform the duties, only to rush back in again with a new question. 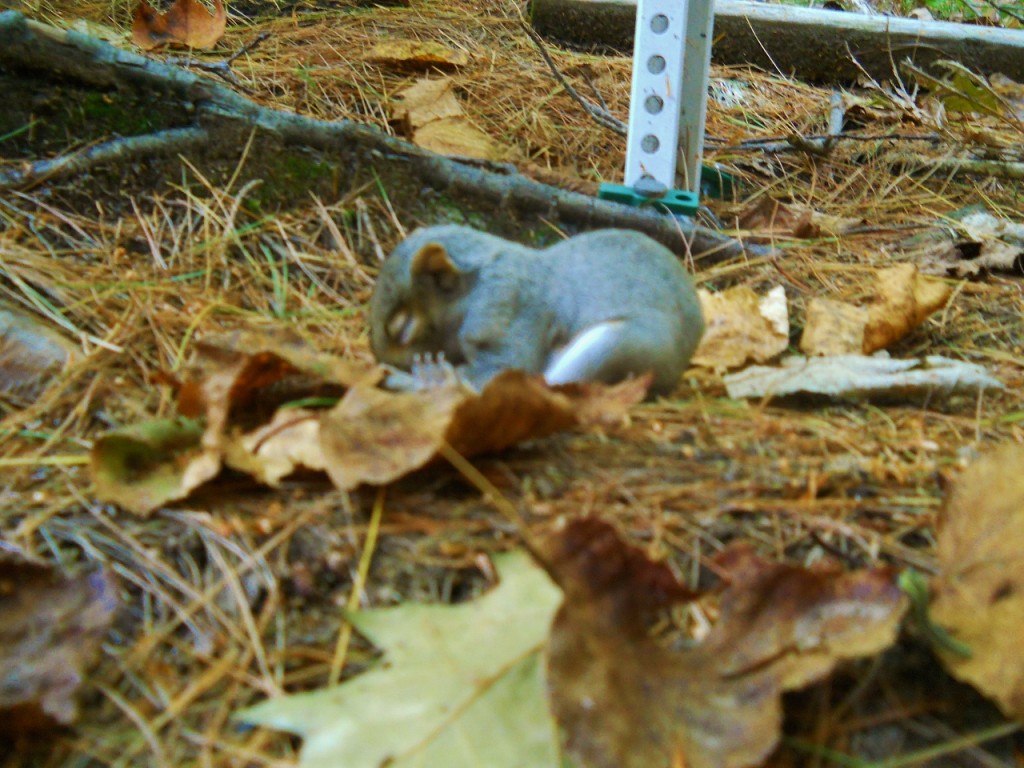 “We waited two hours and the mother still isn’t calling or coming for it, what now?”

“We filled a soda bottle with warm water, put it in a glove and the baby’s curled up against it.  His body temp is coming up, but the Mom still hasn’t come to get it, what now?”

Eventually the rehabilitater called and agreed to meet the family to take the little one.  I learned so much and really enjoyed my experience with the girls.  I sure hope the little squirrel is doing well.

Has anyone else out there every encountered injured wildlife?